We should have solidarity with the students of Millbank .. 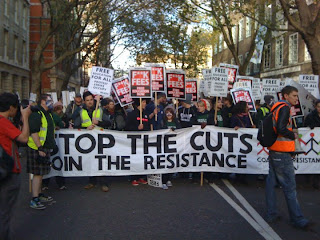